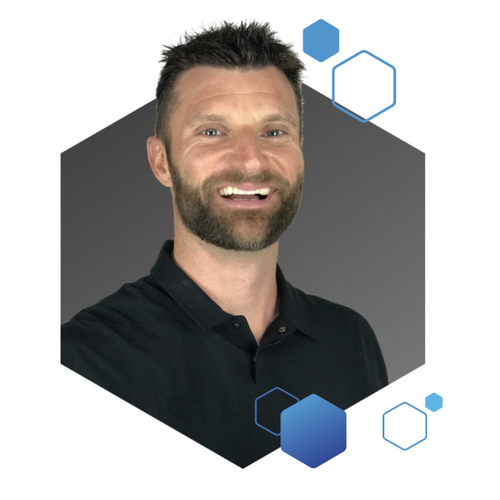 The 10 Pillars of Mental Performance Mastery for Baseball

Brian is widely regarded as the foremost authority on Mental Performance Mastery. He has worked with Fortune 500 companies, executives and organizations as well as coaches, athletes, and teams at the Olympic level, in the National Football League (NFL), National Hockey League (NHL), Ultimate Fighting Championship (UFC), in the Professional Golf Association (PGA) and in Major League Baseball (MLB).

Brian has taught his 10 Pillars of Mental Performance Mastery System on stages all over the world to audiences such as John Paul Mitchell Systems, Whirlpool, Fuddruckers and Burton Snowboards.

As a former adjunct university professor and high school athletic director, he was the youngest ever to receive the prestigious Certified Master Athletic Administration “CMAA” Certification from the National Interscholastic Athletic Administrators Association.

Highly sought after for his energetic, empowering and engaging educational training sessions, Brian separates himself from the competition by providing a system and not a speech.

An avid Ironman Triathlete and 100 Mile Ultra Marathoner, Brian practices what he teaches and is a living example of the power of The 10 Pillars of Mental Performance Mastery and what an Elite Mindset (Pillar#1) can do for you.

You can connect with Brian on Twitter and Instagram @BrianCainPeak. You can also check out his award winning Peak Performance Podcast. You can pick up his #1 Best-Selling Inspirational Fiction Books The 10 Pillars of Mental Performance Mastery and The One Percent Intention on Amazon.