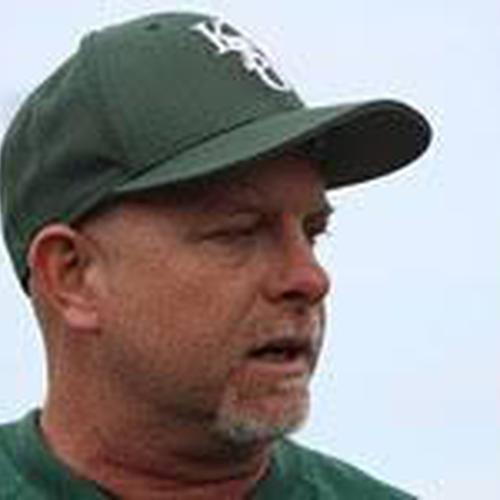 25 years of collegiate coaching experience Most wins of any coach in Kentucky State University history Improved the KSU record from 14-29 in 2013 to 27-16 in 2019 Improved all offensive and defensive performance statistics 2002, 2003, 2005 NAIA World Series appearances as an assistant coach Has worked and presented at numerous camps and clinics

Building The Right Offense For Your Team

Prior to taking over at KSU, Coach Henry coached at Asbury University in 2012, helping the Eagles win the KIAC Conference and make their only NAIA National Tournament appearance in their history. Coach Henry coached at the Division I level at Cleveland State University as the Recruiting Coordinator from 2007-2011, and at Spalding University from 2002-2006. Spalding made appearances in the 2002, 2003 and 2005 NAIA World Series.