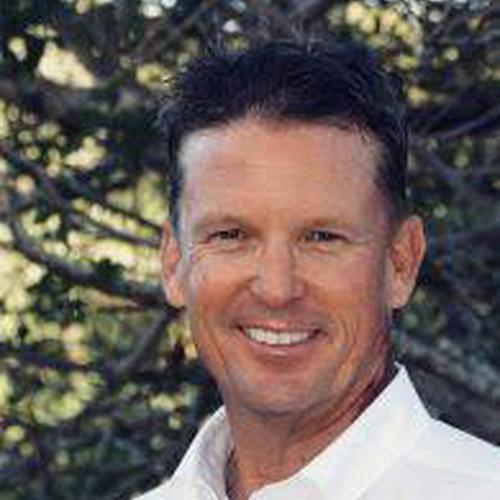 —Ten Years Olympic Training —Consults for the New Orleans Saints —Consults for MLB Players —Consults for 20+ Universities in Multiple Sports —GRAA Top 50 World Coach —Owned the Largest Youth Academy in the United States with over 150 athletes —100% of Our Graduating Seniors Were Offered Scholarships —Academy Produced Over 1,400 Titles in Seventeen Years

#1 Process That World Class Performers Have and No One Can See it.

Shawn is Director and principal of Elite Performance Systems, a sports performance-training system that specializes in developing young athletes into world class performers. His EPS training has produced over 1,400 individual champions.

They range from, Junior World, AJGA, NCAA, Canadian, Nationwide, PGA, LPGA, and European Tour winners. Shawn has taken his system into other sports and consults for the New Orleans Saints, Major League Baseball players and numerous colleges in multiple sports, with more than 30 Universities using his Olympic EPS system.

He is a Top 100 Teacher in the United States, GRAA Top 50 World Coach, best-selling author, and has been a featured guest on the NBC TODAY SHOW in New York, CNN, PGA Tour Network, ESPN, and The Golf Channel.