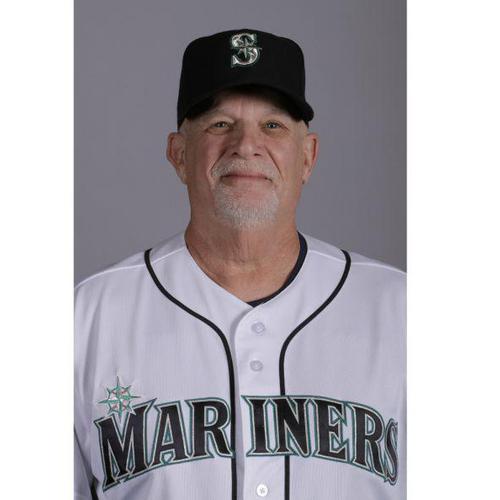 The 6 F's of Fielding

Categories covered by this talk